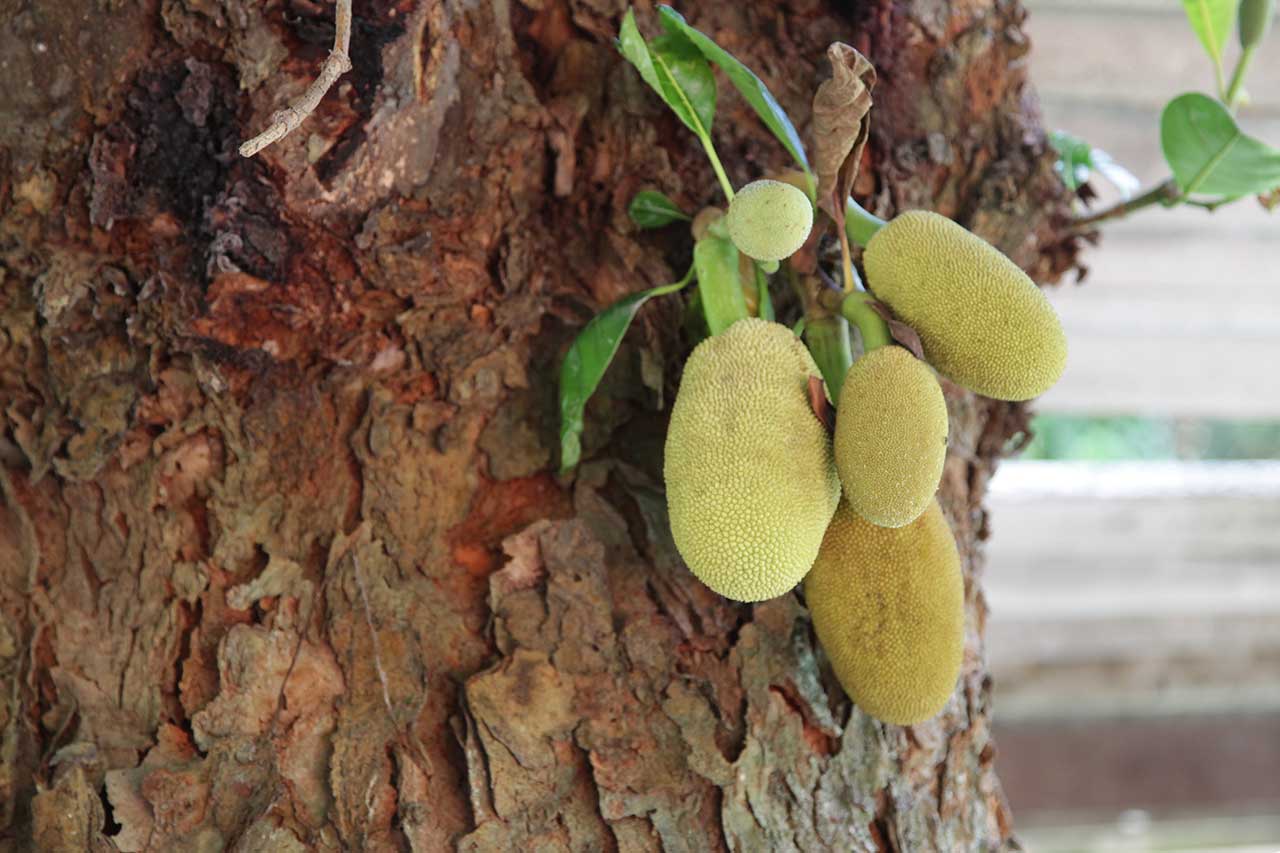 Sacopã Street, 250, Lagoa, Rio de Janeiro. The slope framed up by the remnants of the Atlantic Forest, overlooking the Christ the Redeemer and the Rodrigo de Freitas Lake. In this cinematic address, very high real estate value, 28 living members of the Pinto family, integrating the Quilombo Sacopã. In contrast to the appearance of luxury condominiums in the concrete around the inner space of the Urban Quilombo is marked by the presence of trees, bushes, birds, small dogs and monkeys.

A chronicle of the practices of resistance constructed by the group in order to remain in this fiercely competitive territory, was told by the couple fluidly Mr Luiz Sacopã and Mrs Tina. He, besides being a professional musician with two EPs recorded and eight CDs, is leading the Quilombo Sacopã and president of the Association of Remnants of Quilombo Communities of the State of Rio de Janeiro (Acquilerj). She excels cooking skills are responsible for the group's communal kitchen.

Currently, the kitchen of the guesthouse and feijoada that goes with samba rings are also prevented from happening due to some disputes that the community faces. About the kitchen, it is worth noting that space, and sociability, was a way of increasing the income of the group by providing takeout for service providers and residents of the neighborhood.

With the swagger of those who fight long ago, Luiz Sacopã quips this impediment: "I, until recently, did a story to Brazil TV because I told you they classified me as a dealer takeout, because even takeouts they were forbidding. I mean, my first flagrant; There, is dealing takeout. So, we cannot, even that is something that is forbidden. So it's a very hard struggle, but we resist. The annoying part about this whole story is that you go inside, storing a very strong emotional side that will harm your health, but what can we do? Is Brazil, is the fight.”

Despite the interrupted operation of the guesthouse, feijoada is still alive in the memories of those who experienced it. About it, Luís Sacopã explains the secret: "And our dish is feijoada, because our feijoada, it is very well known. And it is different, because usually this feijoada... it is made in wood [...]. Then our secret is just the firewood, because the feijoada timber has a different flavor, get it? So, it is highly sought after. Look, we're out of activities for about one year, and I still got it phone from people wanting to book place feijoada.”

Moreover, Mrs Tina adds: "But the feijoada in general, is served with a sweet banana [...]. These seasons you buy does not taste like anything, and you you use garlic during the time is another thing. Shortly, I will season the beans, you gonna smell it. “