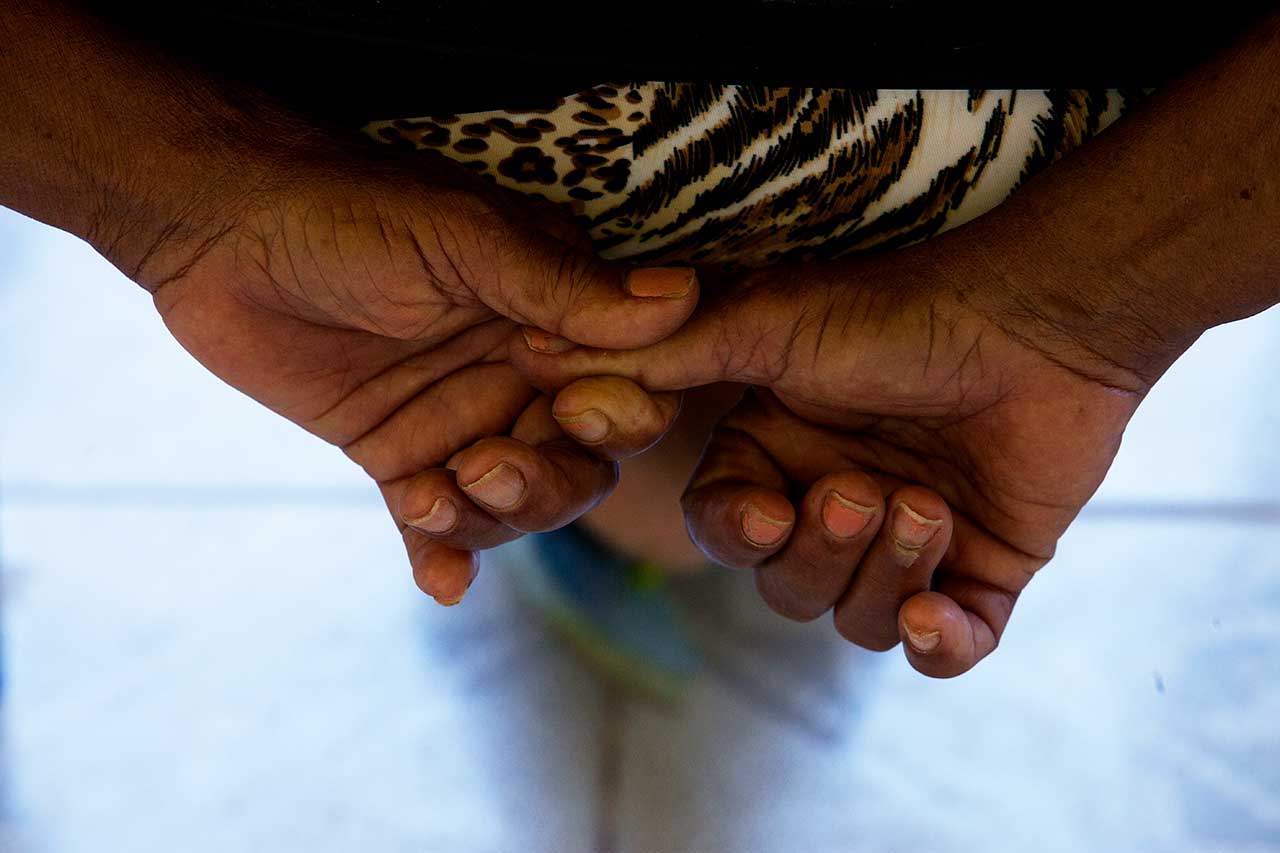 In Rasa, a community that is in Armação dos Búzios, Lakes Region of the State of Rio de Janeiro, the tone of the meeting was given by the sunset, and the melody of the musical menu came loudness imposed by the wind. However, it was the voice of Mrs Uia that filled the atmosphere of harmony. Proficiency with laughing, she rules an orchestra of stories, verses, jongos and obviously countless recipes, which makes it clear the links established between the residents of Rasa and the lands they traditionally inhabit. The history of this town is related to two processes articulated in the preceding and subsequent to the abolition of slavery period.

Before the abolition, the reports pointed to the existence of a Quilombo established in the region between the mediations of Morro do Arpoador Beach, Black's Beach and Rasa Beach at the edge of the city of Cabo Frio. Some residents of Rasa describe these locations as places where they were headed enslaved blacks: both those who managed to escape at landing of slave ships, as others who escaped the vigilance of the overseers.

All this official story is translated by Mrs Uia through the relationship established with the cooking. Born in the community 72 years ago, she says she went toward the Rio de Janeiro City at age of 16 to work. At that moment, she started to work professionally in the kitchen. Furthermore, regarding the memories of her childhood, she said there was no rice; they used to eat beans, squash, okra and fish. With some nostalgia, recalls, "they were happy in the fields because there was no vanity [...]. We were so happy and did not know.”

In the recipes that she teaches, fish, shellfish and seafood are highlighted. Deserves attention in the way he describes her sarandagem, recipe from her slavery time: "We go to the beach, we handle all types ... seafood, every type you can get[ ...]. This is all something we can get on the beach. We'll get it all together. When we get in the kitchen with the right pan [...], wash, wash very well. Must be clean, rinsed well, because it also bitter [...]. Put in the steamer because it's hard, huh? Cook everything and then we have all the ingredients, put vegetables [...].”

The recipe is related to her ancestors, as Mrs Uia clarifies: "It is the tradition of our grandparents, great-grandparents, because they did before.

Despite sarandagem recipe has to wait for the right moon let roll the drums please! , Moqueca fish from Mrs Uia is on the table. At the end of the tasting, remains applaud and rejoice.