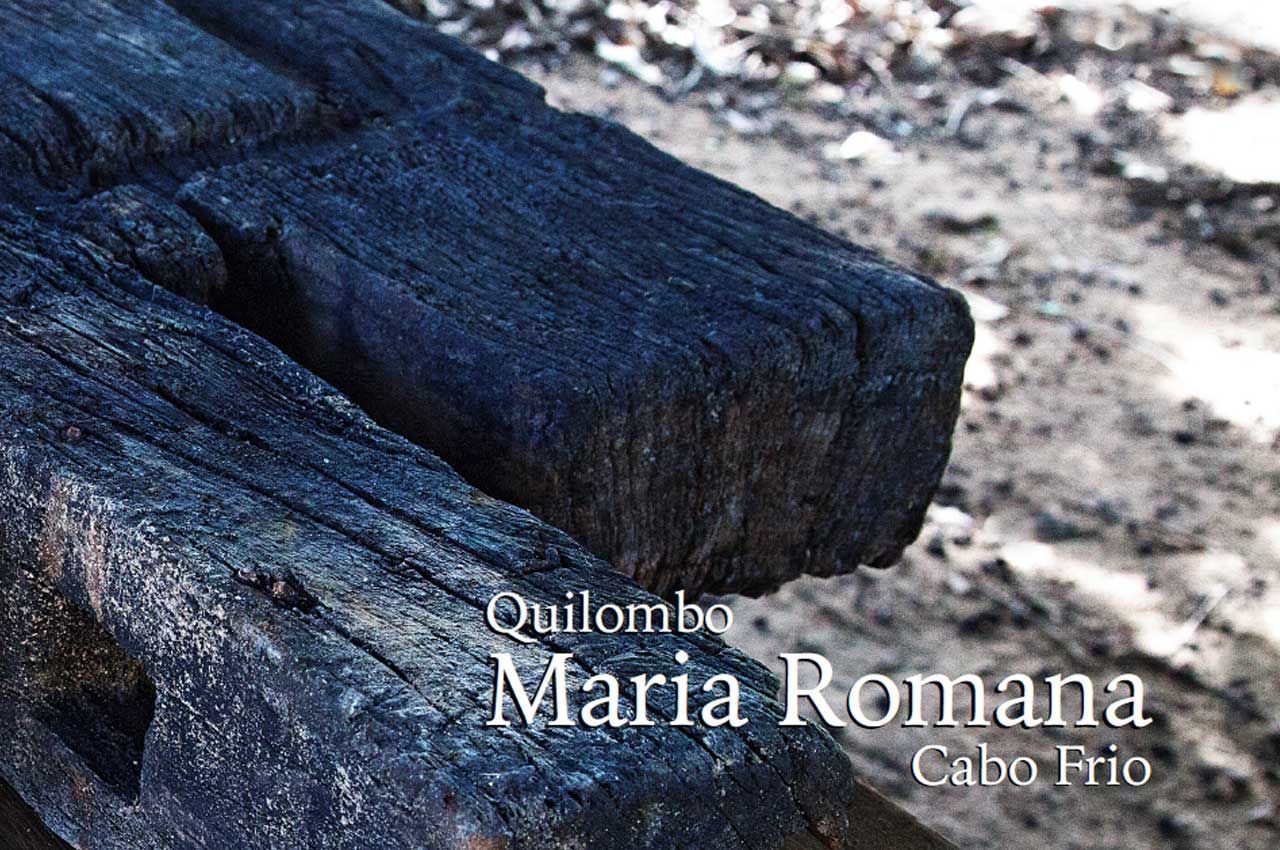 The culinary and the gastronomy are arts of connection. Often, in the kitchen, around the table, meaningful stories emerge for those that share. In Quilombo Maria Romana, the knowledge of these practices has favored building links between people and the historical trajectory of the group.

The remaining Quilombo of this community, located in Tamoios second district of Cabo Frio, totaling approximately 1,700 inhabitants. Currently, most of these people live outside the community. However, since the certification of the group as maroon, on September 23, 2011, this process has gradually reversed: individuals are returning to the land of their ancestors. This fact makes the knowledge of the practices carried out by the ancestors in an aggregator element to the group members.

Indeed, Lamiel Leopoldino Barreto, 42, president of the Association of Community Quilombo Maria Romana, aware of this need, has used oral histories to produce documentary records of the group. Thus, he says: "My greatgrandmother came from Africa and my grandfather worked for the farm planting cassava, corn, beans. But the farmer was doing for them wooden house, which lasted only one year, because of that, they had to move, and he stayed with the planting, because the house was falling, and they were forced find another place to live. My great grandfather, when the slavery ended, he decided to buy a plot, he did not want to see their children suffer like him. [...] He paid one day a week
and the farmer paid the debt with him and thus he managed to make money and could leave their children with land that they live in today.”

As the lands occupied by part of the group are not enough for the number of people identified as belonging to the Quilombo Maria Romana, the title by maroon ancestry is a way to ensure that all families are contemplated. Notably, Lamiel says: "And now seeking the title only because of the community, because the land we have is insufficient for all families, you know? The government determines 14 acres for each family, "concludes:". Whoever has land, has everything. The dream of many people is to have the land.”

With enthusiasm, Lamiel also lists the recipes to family affections: "we loved what she [the aunt] cooked. Here, it is not called chocolate chip cookie; it is called poor cookie, which is one wheat cookie, but it is not poor, it is a delight! My aunt did, and it is a delight. But the thing I liked even more it was when we ran into her house, she made pork. And the pork she used to cook was very good, [...] when I speak, I remember the taste of the pork that she used to make.”

During the conversation, Marcia Oliveira Macedo, Lamiel's wife, prepared the free-range hen. To Lamiel, this recipe recalls her own mother: "With all due respect to my wife, who I love a lot, but my mother does the best chicken in the world. [...] Is the tradition, free-range hen with cassava, there is no way! How this woman does, I do not know, I just know I did when I was a child, my mother taught me how to do it. [...] My mother taught me. Nowadays, my wife does, and everybody that comes here, loves.”