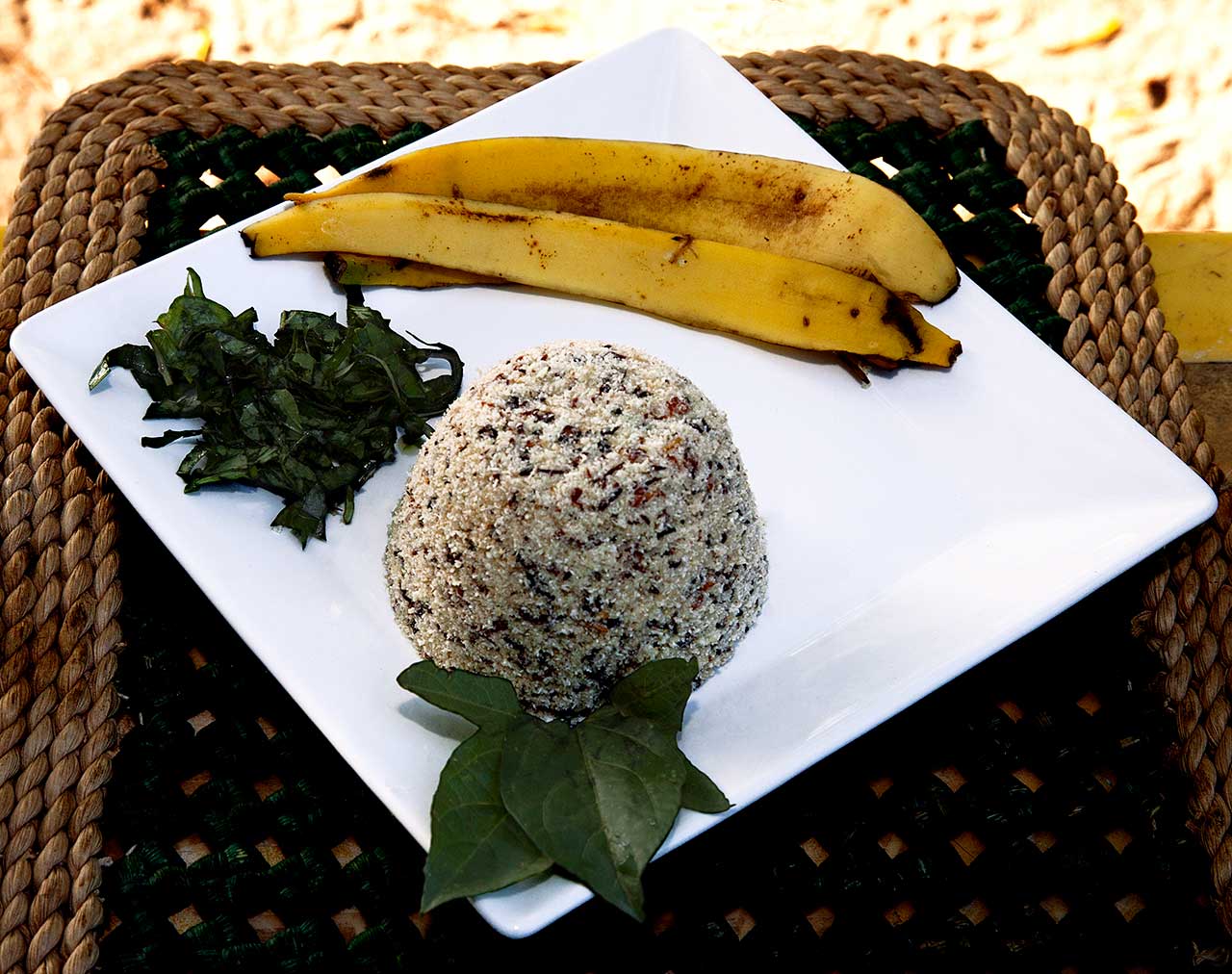 Singers of gospel music, gospel crusade pastors, beauty contest, capoeira rings, jongo, recreational activities and sports were some of the attractions of the 4th edition of the traditional festival Quilombos States in Action, promoted in 2013 by Quilombo Botafogo. The programming of the constituent party exemplifies cultural hybridity of Quilombo the State of Rio de Janeiro. During those days, the feijoada and other typical dishes of the community thicken this cultural melting pot.

About the group, in 1999, the territory of the Quilombo Botafogo, located in the city of Cabo Frio, Coastal Lowlands Region, in the State of Rio de Janeiro and where more than 100 families live, was recognized as belonging to the remaining Quilombo community. Historical accounts suggest that people in the community are descendants of the former slaves from the old farm of Campos Novos, Jesuit unit that, in the seventeenth century, was located between the towns of Cabo Frio and São Pedro da Aldeia. With the expulsion of the Jesuits in Brazil by the Marquis of Pombal, the lands passed into the domain of the State. In the first half of the nineteenth century, tenants and occupants who worked in the clandestine slave trade began to occupy the region, where it formed a large contingent of black peasantry.

In today's terms, the significant population density of the region explains the internal cultural diversity of the Quilombo, as well as the different religious and cultural matrices that coexist. To talk about, the couple Josué and Maria Cristina opened the doors of theirhouse, where it was also Mrs Elícia, another community leader.

On that balcony, during the first round of conversation, Maria Cristina, better known as Cristina, brought a platter of a cassava that melted in the mouth. Amidst this tasty prologue, Josué took the opportunity to position themselves on the importance of people knowing their stories and traditions. Therefore, he stressed the importance of culinary and gastronomic practices, emphasizing the intrinsic relationship between what you eat and what you plant.

About the relationship between knowledge and culinary and the land, Mrs Elícia teaches: "When it comes to cooking, it is linked to the ground; no way, because everything comes from the ground, right? On the question about the land, I have produced since I was a child, I have planted. I planted peanuts [...] when I harvested, I sold so my mother could buy things for us. It was the usual, you know? I attended lots of flour house with my mother, scraping manioc, making flour, doing tapioca, doing manioc cake, this is all tradition of the land, this land of us. For you to have an idea, our land had many flour mills, has been produced a lot of flour. Our meal was a meal well known in the region, called Botafogo flour, understand? And we lived it, lived from agriculture, lived on the farm, we did not work outside the garden.”