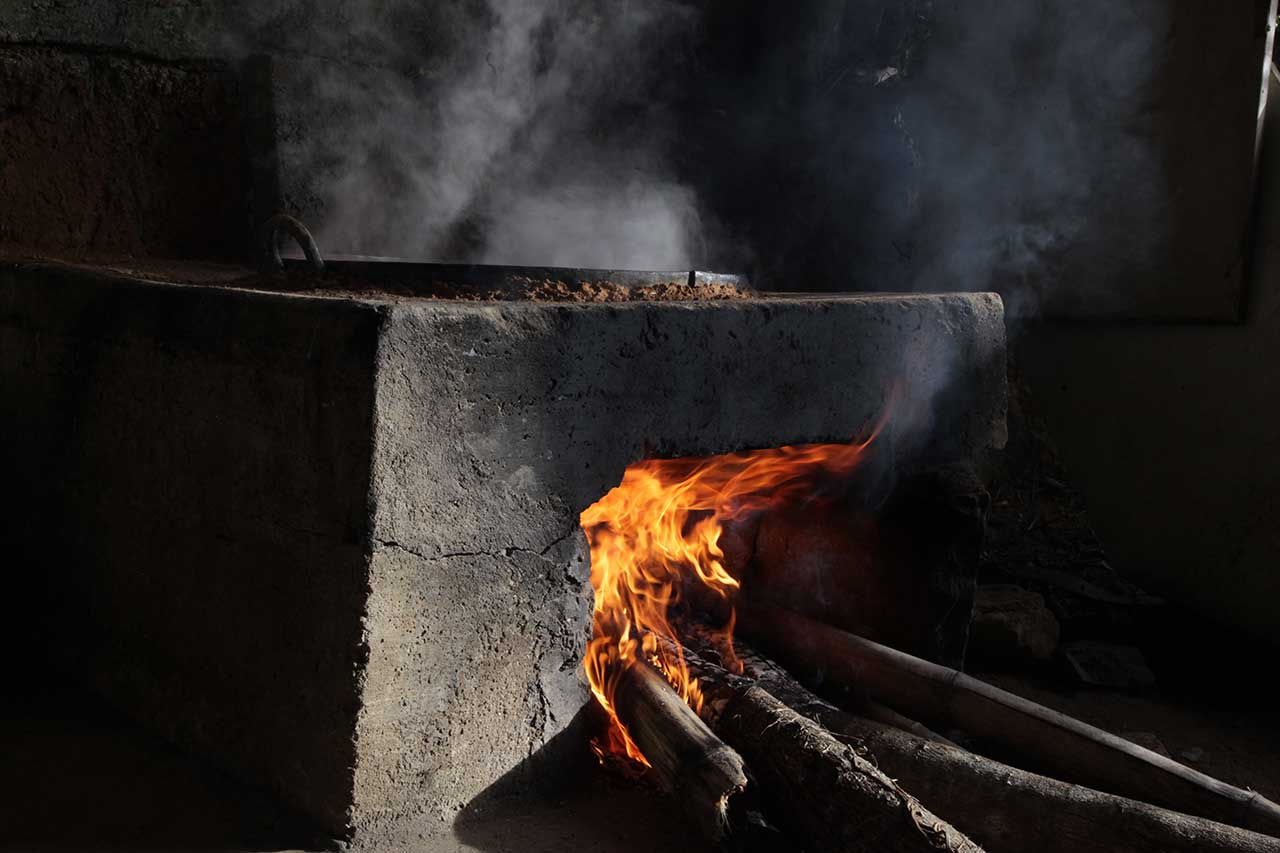 Mr João da Cruz Fonseca, former resident of the Quilombo of Boa Esperança located in the city of Areal, is a storyteller with a repertoire that mixes legends, tales and facts on feeding of the group. Through the "stories" of Mr João, the narrative, beyond the peculiar life of the community, explains the origin of the name of the Quilombo "Good Hope came from slaves. Even in slavery, those slaves who were heirs, one of them said to the others who had hope of freedom, to be master of his life, doing what you want in his life. There was ... was ... was ... freedom. Then the other slaves who heard him saying that spoke to him:Did you see that good hope you had? Being released. Then was the name of the place of good hope (Boa Esperança).”

In Mr João's file, there are also some stories of ghosts, for example, the legend of the werewolf, which is related to cooking: "Peas is what we eat, we plant it and it climbs the tree [... ]. It is equal as beans. The person reaps, and makes to eat. We prepare like beans. We call werewolf food.“

Besides the epithet "food werewolf", legumes enrich the the imaginary family, about what His John recalls: "At the time, it was fava beans, right, when my mother cooked. Every type of beans it was very yummy "In this same conversation, Celso Fonseca, 56,Mr João's son adds:" I remember the fava beans, butter beans. My mother used to cook, I really liked "Besides them, Rosemere Fonseca, 33, his granddaughter and João Celso's daughter, updates the status of the bean". I saw that a pound of fava beans is very expensive. More expensive than a pack a pound of black beans. “

Also, with sugar and with affection, panela emerges as one of the food for the family. About this regional delicacy, Celso explains: "The panela was a way of survival. Supply also. My grandmother had brown sugar, and sold, with the money, bought clothes for us, right? She helped my father a lot. My father also helped her buying clothes for us. So that money was more for survival than to buy clothes. She has learned from her parents, right? Then my father learned, I learned too. Her parents, right? ... And the previous knew already how to do well. So this culture, we have not lost, it is still with us today ... the panela.”

Another use for the sugar cane juice held by the community was at breakfast, as Celso says: "[...] coffee syrup. This is ours. "In this sense, reinforces Mr João: "[the coffee] was made with sugar cane juice. One day was cassava; other day, was sweet potato; other day, it was yam, boiled banana. It was like that. Tasty [...] I grew up with it. "