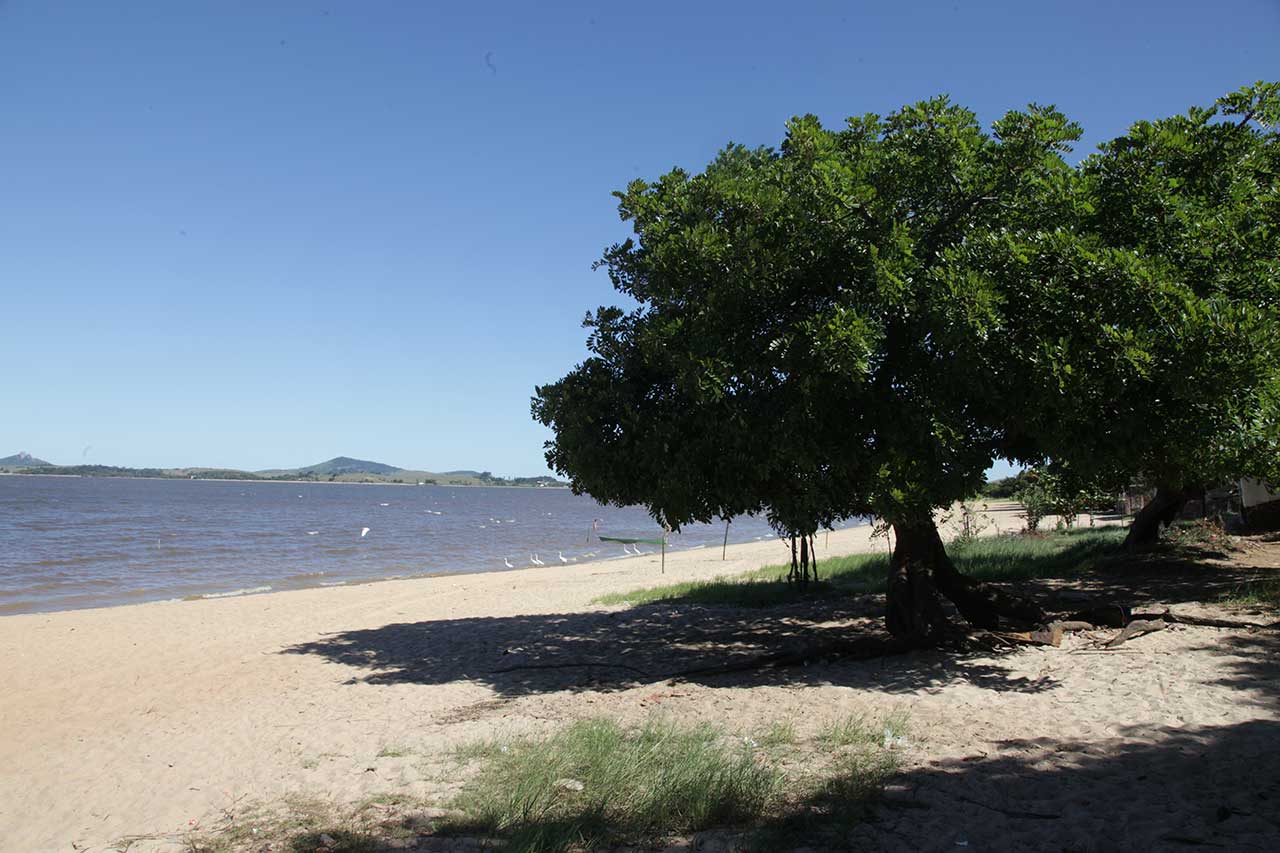 Monday, 2016 November 14 at 18:04 Posted by A COZINHA DOS QUILOMBOS History of Quilombos

In the kitchen from the Zumbi of Palmares Municipal Foundation, earmarked for the communities from Imbé, Mrs Berenice, 54, known as Bidi, prepared the stew pork recipe with yam and spoke about her experiences. As a timeframe starting, Mrs Bidi used the period of formation of the Novo Horizonte Settlement: "Then I spent a very sacrificed life. My husband had a column cirury, everything he did it was not possible anymore, right? But then, I liked to do things that were easier for me. I used to fish, make a banana stew, a fried goldfish, pink
yam stew to eat with those larger fishes [...] That was my food when we went through the crisis. At the time that I came to the reform land [Novo Horizonte Settlement], I ate rice again, I planted with my hubby, we harvested, beans... “

About the ingredients used in the pork stew with yam recipe, Mrs Berenice explains: "Well, the story I have is this ... is that at the time, my mother and my father loved to tillage, were a lot of farming, and he had large amounts of yams planted, right? He had no choice, any type of yam he planted in the ground, and they had a lot of pigs. So at the time things were difficult, but as we were farming was not difficult to create a pig [...] It was easy, because those things we planted, served to us and also served the pigs. Then, we had the food coming
from the and we had meat that was the meat of the pig. Then, it was easier for us. So my mother always liked to make stew, it [the pork] fried, roast in the oven, all that. "