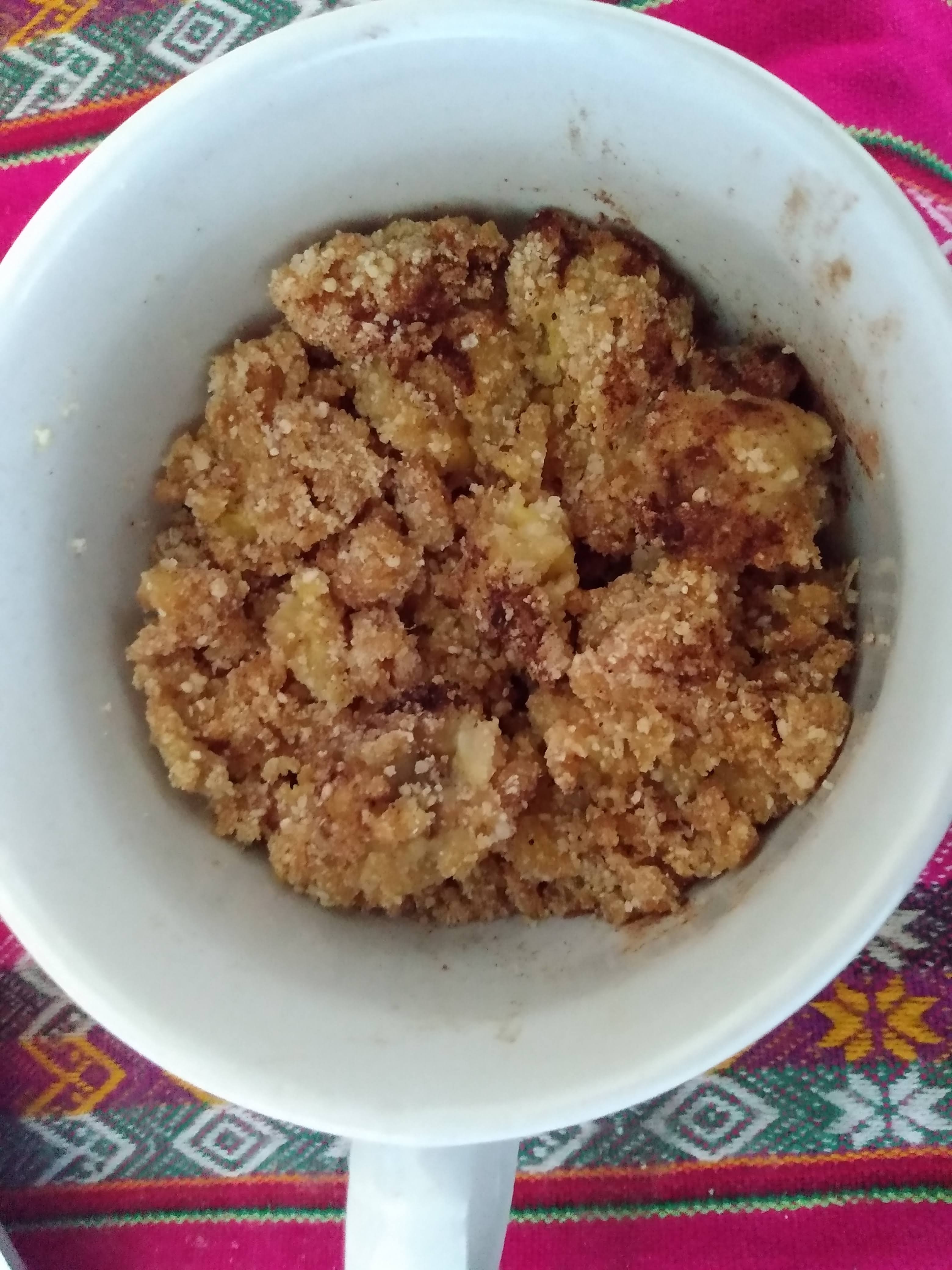 Preparation In a saucepan, heat the butter, add the sugar and let it caramelize. Add the banana slices and, when they start to brown, add the cassava flour, stirring. Cook until firm. Sprinkle with cinnamon and serve. 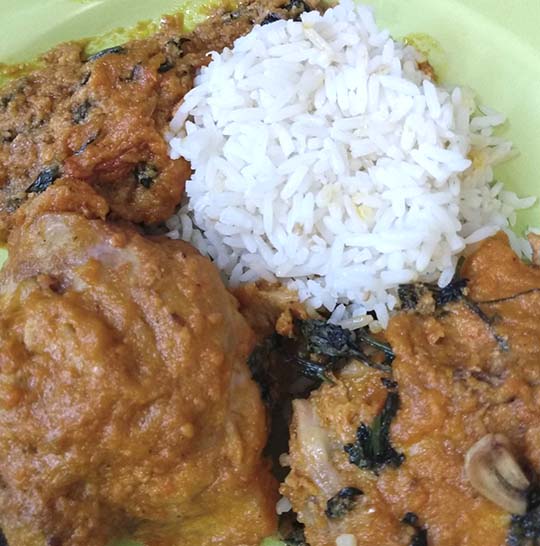 Marcelo Reis, Chef de cuisine, born in Itabuna-BA, graduated in gastronomy and specialized in Afro-Brazilian and African cuisine. In 2009 he created the Saberes e Sabores Project, where he works with the preservation of black culture through gastronomy. The Project had the support of the São Paulo State Secretariat of Culture, and thus, in the city of Campinas, it became a reference in Afro-Brazilian cuisine, taking, not only the flavors, but also the knowledge of a people that has, through of cooking, a history of cultural and religious resistance. Find out more about the Chef and about the Project Saberes e Sabores on our social networks. 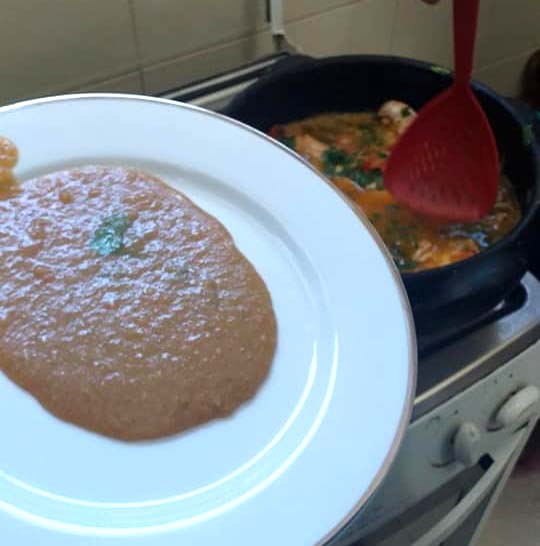 Preparation mode - Separate the fish slices and &quot;wash&quot; with lemon juice. The idea is as follows: pass the pure lemon juice through all the slices, let it stay for about 5 minutes and then completely remove the juice from the dish, so that the taste does not get strong in the moqueca. That done, season each of the slices with crushed garlic and salt. Reserve. 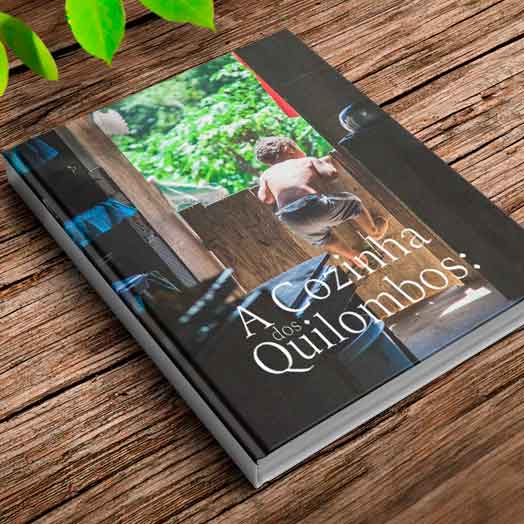 Let´s cook!
All proceeds from the book The Kitchen Quilombo step by step for you to prepare and enjoy the centuries-old dishes of Brazilian quilombos.
+ Click here and see the extra recipes.