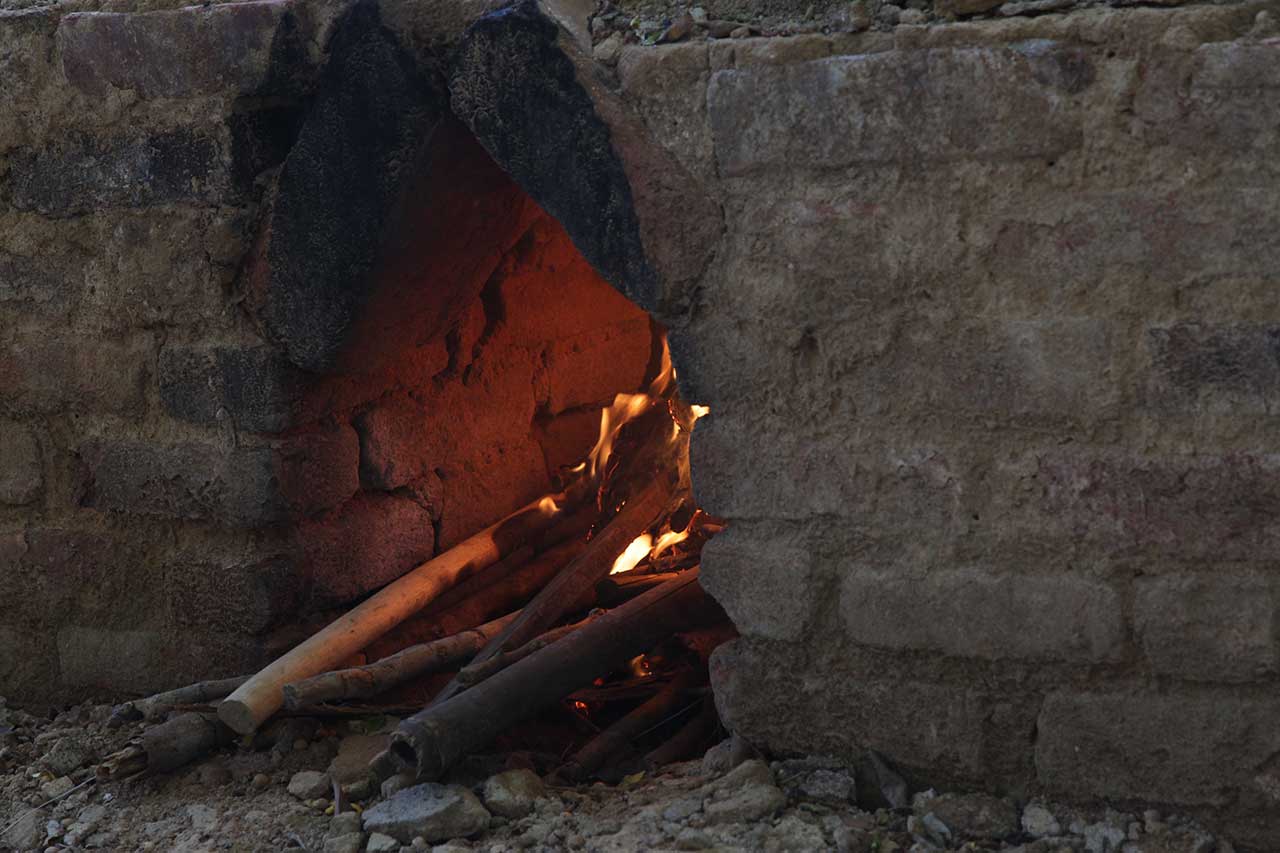 Two generations, mother and daughter, Mrs Landina and Rejane are leaders of Quilombo Maria Joaquina, located in Cabo Frio, and battle, every day, for the preservation of memories and sociocultural practices of the group. For them, the projects of reconstruction of the flour mill and continuity of culinary habits, for example, the consumption of tapioca, are main elements to the formation of group identity.

This population living in Maria Joaquina was identified in late 1990s, as the remaining Quilombo, whose history at that time, linked to Quilombo Rasa, located in Armação dos Búzios. However, two years ago, a process of formal break between these communities started, which culminated in 2012 with the self-recognition of Maria Joaquina as a Quilombo with specific trajectory.

About these topics, Rejane, president of the Association of Remnant Community Quilombo, says: "Maria Joaquina has always been a separate community, although everyone being related [reference to Rasa]. But we had Jongo since 1919 [...] or even earlier. Our jongo ended in 1964 with the death of my uncle and it was [jongo] a great cultural expression.

By treating about the uses of flour in the cooking from the community, Rejane resents the interruption of activities in the flour mill a memory location which once housed working and sociable environment and that, today, however, is in ruins. With this in mind, remember that his grandfather, Mr Benedito, one of the largest cassava farmers in the region in the past, with income from the production of flour mill and farming, built a comfortable home for the family, raising all their children and grandchildren.

In brasilis land, cassava, tapioca base, deserves full reverence. Originally the indigenous tradition, that food continues to feed rural communities throughout Brazil, as people used to say: "Man who has not even a penny, there in the backyard, have a piece of land to plant yuca." Consequently, the consumption of flour becomes important to this brave Brazilian people who, as residents of Maria Joaquina, define themselves through the words of Rejane: "people here are brave.”