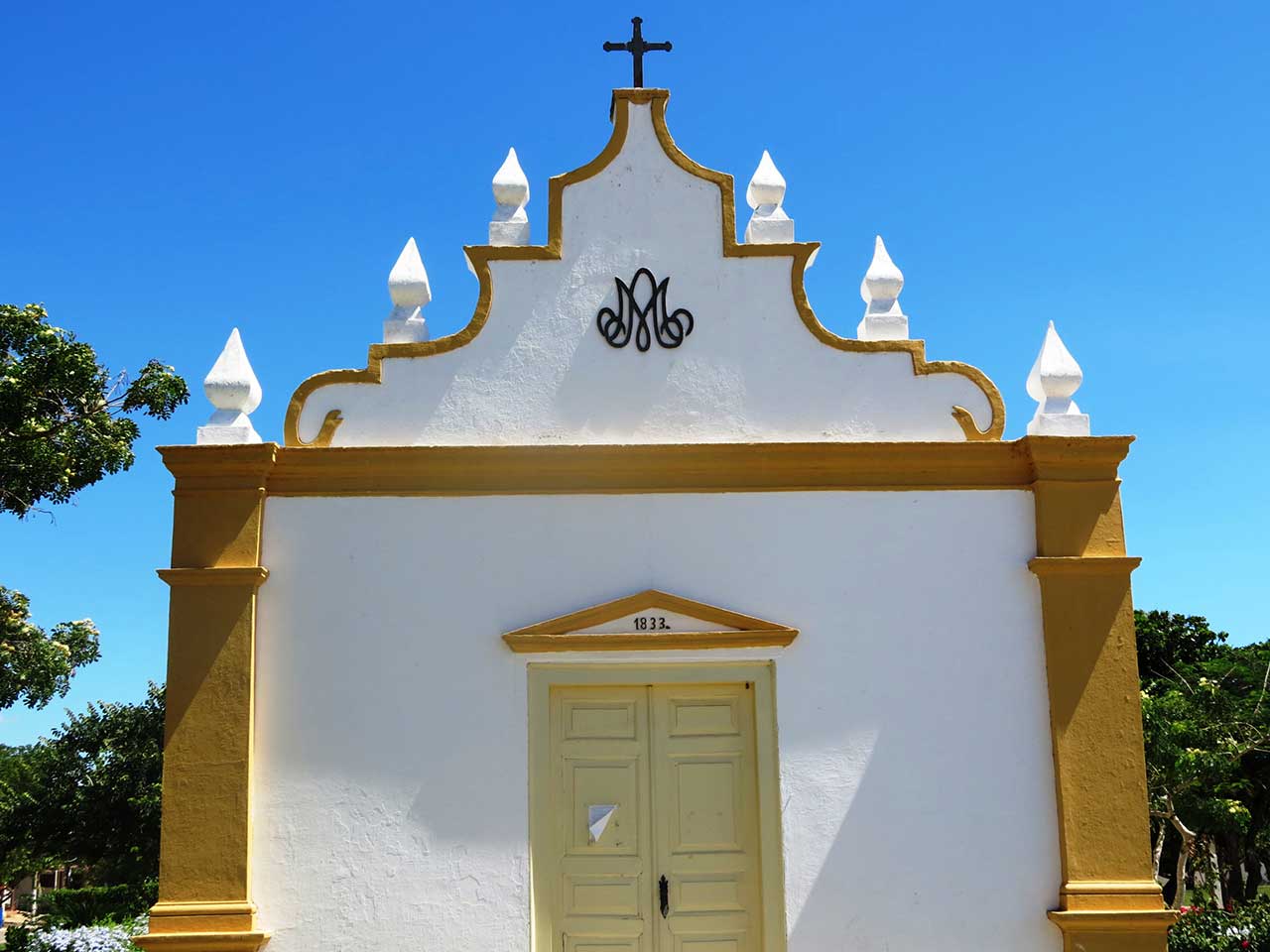 In the Quilombo Machadinha, located in the Municipality of Quissamã, the narratives about ancestors have textures, flavors and smells coming from the kitchen. With cunning and joy, the cuisine was used by slaves as a tactic to circumvent, in everyday terms, the rules that permeated relations in slave society.

The 250 residents of the community are descendants of former slaves Farm Machadinha, which in the nineteenth century, belonged to the Viscount Ururaí and his wife, Ana Loreto, daughter of the Duke of Caxias. Currently, in this space, the group of old slave quarters serves as housing for some families. In addition to the images of violence and oppression that the place evokes, the stories that explain the intelligence of slaves collaborate to build other dynamics at the present time.

In this regard Bruno dos Santos, Director of Memorial Marchadinha, comments: "The big house collapsed. There was a time even without residents then it crumbled. But the locals have always had slave quarters. There has never been a period so, however small, that were empty or unoccupied. [...] So, the idea of the restoration was to give a better quality of life for the community, seeking the roots, the influence. Before this whole process of restoring a group went to Angola, Quiçama to the location, where the descendant community from where the first balcks came. There has been visits to the National Museum of Angola, the Museum of Slavery; was discovered that the majority of blacks in this region came here specifically Angola, hence the region of Machadinha, especially the city of Quiçama. [...] And today our work here is to keep the story alive, show the importance of the community [...] the african culture that still remains here on the site, which is the food, the religion, the residents themselves with their local stories, became legends.”

With grace and laughter, the jongo's lyrics make visible the subtle forms of resistance, as illustrated Bruno with some verses:. "Hey, Mom I pity / Hey, I'm sorry Mom / From seeing black rooster is getting beat by the red hen" Other express dissatisfaction forms of work: "Swidden field, I will not do / For the other animals to eat.”