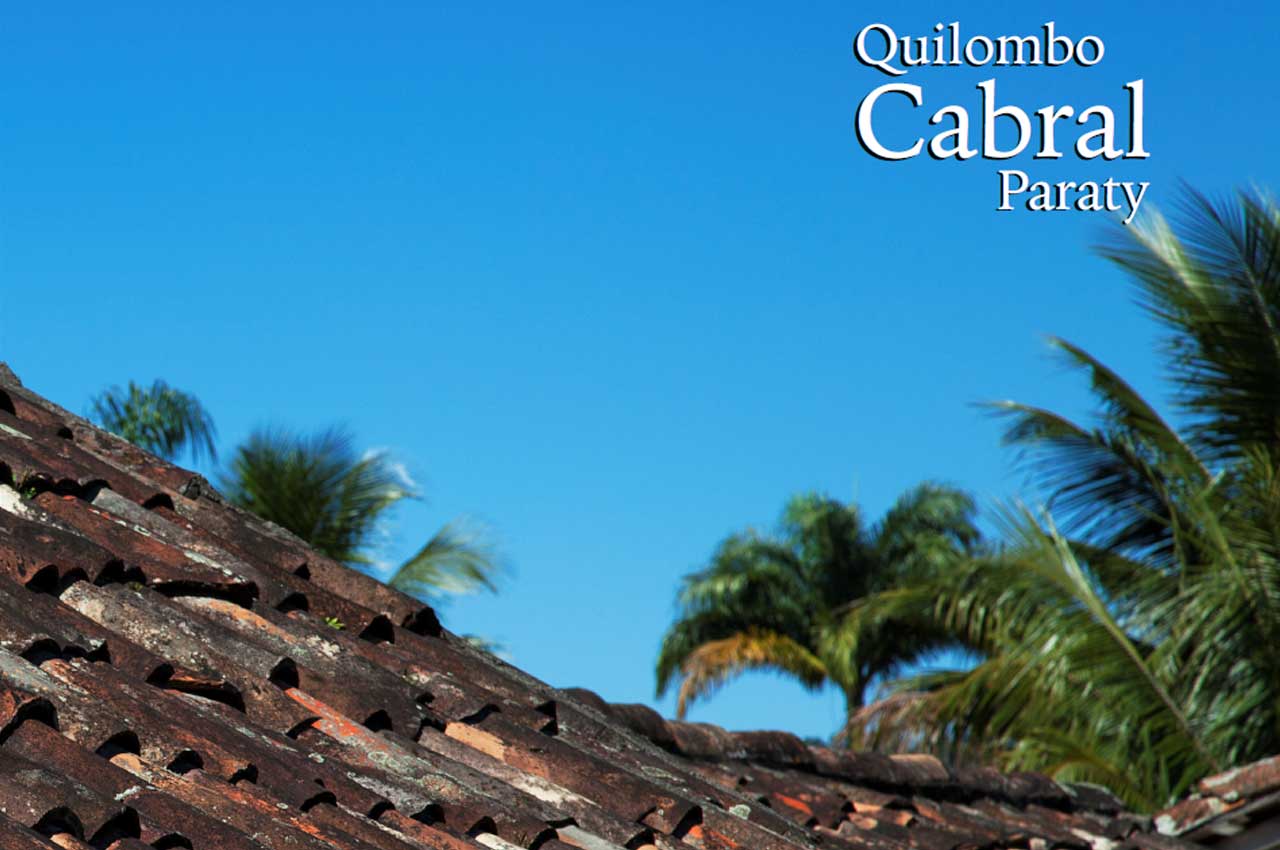 In times of big changes that tighten the continuity of farming practices, eating habits, despite incorporate changes inherent in cultural dynamics, serve as anchors for the maintenance of customary values. In Quilombo Cabral, Mr Domingos, 73, who for ten years serves as the group's leadership, is at the helm of the vessel and the route of the compass positions to enhance the stays: "[...] once, people did things to last. Today, they do have to be short. “

In this sense the transmission of experience becomes an everyday tactic to circumvent the more accelerated tides. Consequently, characters like Mr Domingos are key players, given that he believes that knowledge relating to craft, for example, must be transmitted from generation to generation. Based on this value, it saves with zeal, spindle wood built: "I did because of necessity, I could not afford and I needed. So I had to learn how to make it [...]. Let's get wood, and I'll show you how it's done. And, I do not teach the person just speaking, because a lot of people just say..., right? The best to learn is by seeing, showing how it is, right?”

Equally craft, working with the land requires patience and dedication, but also exemplifies Mr Domingos to talk about the growing beans: "It is harvested right here [...]. This bean is old. In Paraty, is older than walk forward. [...] Plant, also gives three months, and here we spread the yard, huh? Put a stick in it [...]”

In addition to the arts of the land, the Quilombo Cabral is known because of the culinary arts. In the house of Mrs. Maria and Mr Benedito, they prepared Serra Azul beans (refried) with rice, scarlet eggplant and prime rib of beef. While Mrs. Maria cooked, Fabio, Benedito's son and his Mrs. Maria's stepson, mentioned the changes in the preparation of this dish.

He in the old days ate up bushmeat, which accompanied the beans. Even with the change of the type of meat, due to the necessity of preserving the armadillo, the way of preparation continued: "And goes baking, baking until it dries the water, if it is not nice in the fork keep a little longer. and turn, turn, turn... and gets a pot roast pot, right? ! It is very good "Regarding spices, concludes: "Garlic, herb, basil, parsley, mint too, right? Onion, which is the heart of any food. Onion, it always had in abundance at home.”

Meanwhile, His Benedito bringing the scarlet eggplant to be prepared by Mrs. Maria, joins the conversation to highlight the festivities featured in Quilombo, for example, the celebration in honor of Our Lady of Sant'ana, June 26.

Thus, through a simple dish you can glimpse how food is tensioned between the tidal waves that drive breaks and calmer waves suggested by the persistence of practices.