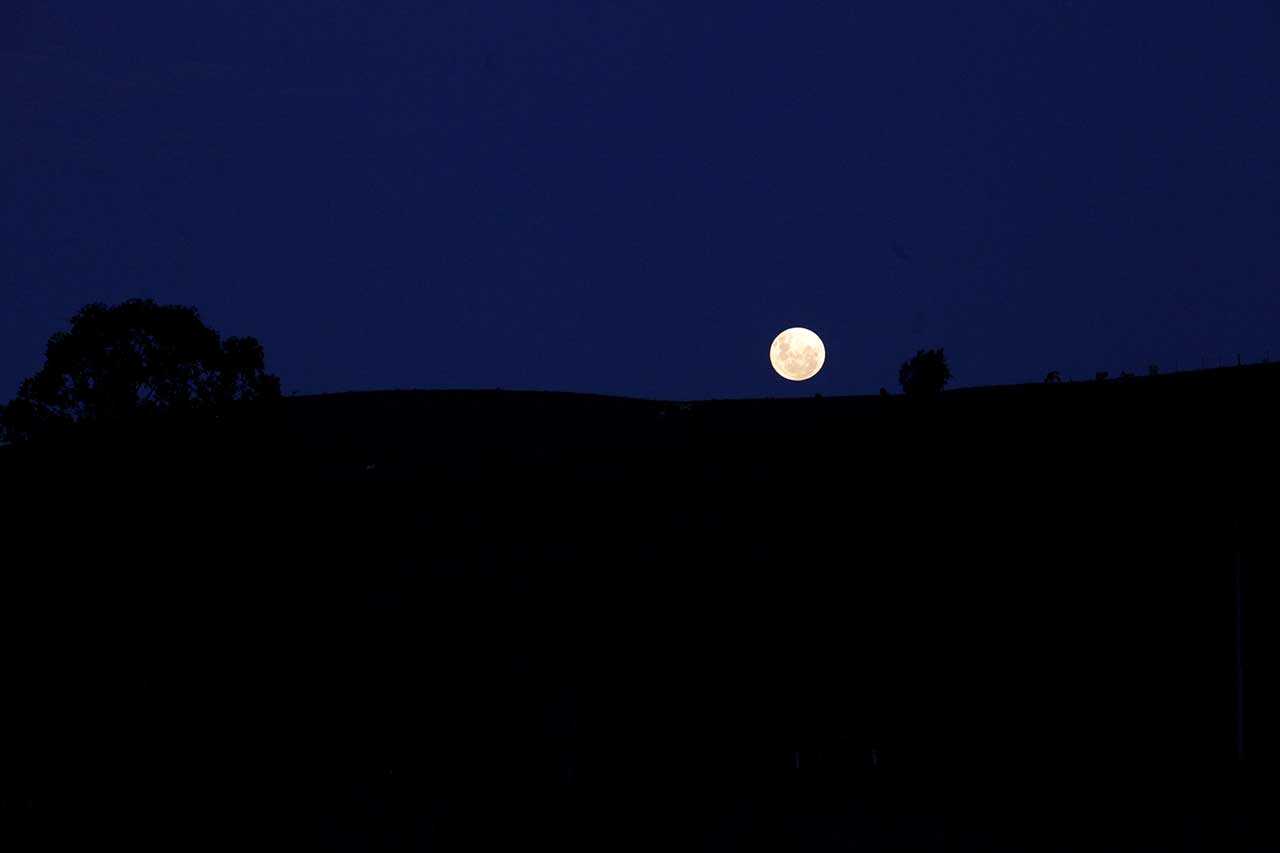 Before the the abolition of slavery until the present day, the region of Imbé, located in the municipality of Campos dos Goytacazes, has been the scene of various social actors: enslaved Africans, the ones who found shelter in the quilombos, cane cutters settlers, land reform settlers, evangelical missionaries and quilombo remanescent. In 2005, communities Aleluia, Batatal, Cambucá and Conceição do Imbé asked the Palmares Cultural Foundation as selfrecognition as Maroons.

In this region of Imbé, in the North Fluminense, in the 9th District of Goytacazes, live approximately 170 families, a total of nearly 750 inhabitants. In ecological terms, it is worth noting that the territory of the communities are located within the State Park Desengano, environmental protection unit that has the last remaining continuous forest of the Atlantic Forest. Certainly, in such a densely occupied space, there are several interesting culinary practices.

Luciana Delgado, 39, lives with her family in the Aleluia community and started cooking at the age of 12, when she became responsible for the creation of the brothers because of the loss of her mother. Revisiting difficult and important moments, Luciana talks about feeding during infancy: "we spent so much hard time in life that everything that came to us was good." For that, it served as a temporality reference of the plant: "We came from the mill... at the time of the plant, we shopped there, and everything that was new there for kids, we liked. It is not like today, children have everything. Today the kids have everything at hand. Yogurt, right? My girls are fifteen, sixteen, seventeen, still buy yogurt, I had nothing like that.”

In a past lived with difficulties the existing plants in the yard need to be widely utilized for survival. Among them, we highlight the Bahian vegetable, dark green coloration, according to the customs and habits of the region, was pure or accompanied prepared. The Bahian as reinforces Luciana, "has lots of vitamin".

Currently, people still consume vegetable; But nowadays, there are more difficult to find it, as Luciana warns: "Look, here [pointing to the backyard]at that time we had Bahia. It was not so difficult [...] because now, it is sometimes difficult; Today, I found in my sister's house [...].”

Luciana proudly to have overcome difficult times of the past, concludes: "We like a lot of our cooking. There are people who know the area want to come to us, and we are happy. We have to offer to a tourist, a colleague, a friend [...] it previously did not have it, it was too much trouble. And we like it here, is ... to see the whole family together. Christmas bring us closely. And the community, thank God, everyone gets along very well. You will make a little get together and everbody knows each other... and for the rest, we keep living our lives. “

The manioc porridge a la Bahia, prepared by Luciana, leaves a little smoke which is an invitation to try it.